Lok Sabha is the lower house or house of the people of the Parliament of India. Members of Lok Sabha represent their respective constituencies and hold seats for a term of five years till new elections or until the body is dissolved on the advice of the council of the ministers. Members meet at the Lok Sabha chambers of the Sansad Bhavan in New Delhi. In Lok Sabha, majority of the seats are occupied by the ruling party.

The Quorum of the house is 10% of the total membership. Lok Sabha is very powerful and can pass Motion of No confidence against the government. Many of the bills are introduced in the Lok Sabha and passed by Rajya Sabha. The Lok Sabha is presided by the Speaker and the Deputy Speaker.

Session and Time of Sittings:

Lets have a look at the Partywise representation of Members in Lok Sabha 2017:

Stay tuned for more updates on Partywise Representation of Members in Lok Sabha 2017! 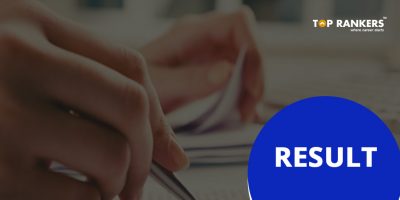 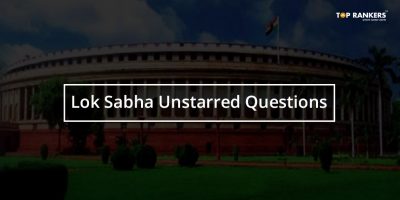