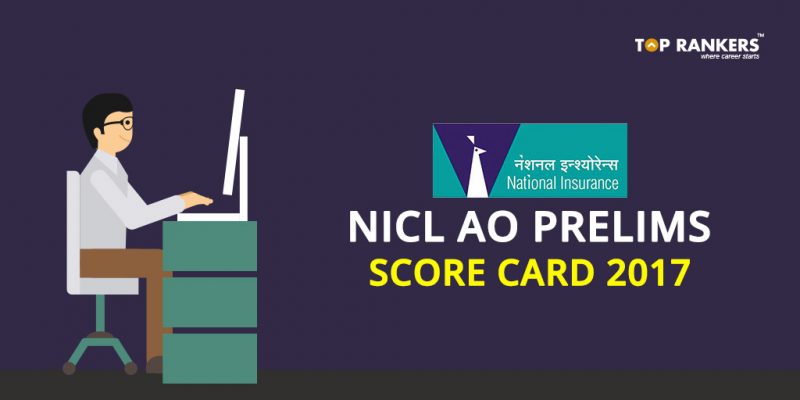 The Preliminary part of the exam was conducted for NICL AO in two shifts on 3rd June 2017. The NICL AO Prelims exam had three sections, English Language, Reasoning ability and Quantitative Aptitude. The Paper had 100 questions for a total of 100 marks. The Examination had a time duration of 60 minutes. 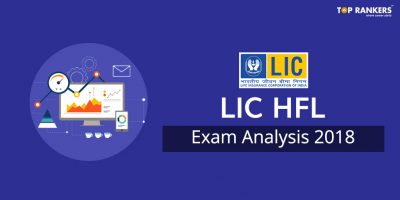 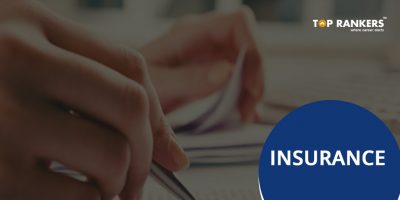 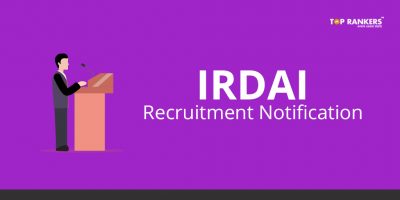 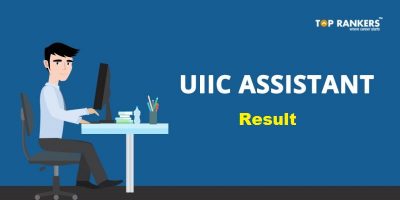