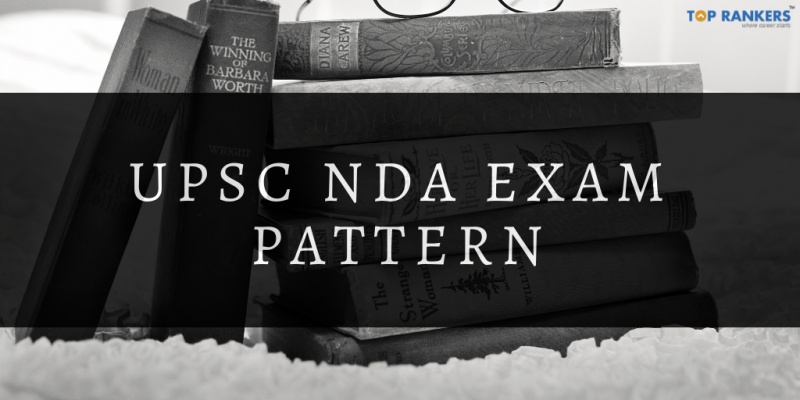 The students who are going to take the NDA Exam 2020 must take a firm look at this post on NDA Exam Pattern in order to make their preparation even more productive. The marking scheme of the paper is mentioned in this article and candidates shall be benefited a lot by understanding it.

The following table conveys out the Exam Pattern for NDA Maths & GAT:

SSB Interview is the second stage of the NDA Exam 2020. The interviews go on for around 4-5 days. Candidates who clear the Written Test shall only appear for the Interview Round.

The following table displays the subject-wise distribution of marks in the NDA Exam Pattern:

The following table has the paper pattern for the Maths Section in the NDA Exam 2020. The total paper is for 300 marks and a total of 120 questions shall appear in the exam. Each question is for 2.5 marks.

The General Ability Test includes of two subjects which are English & GK. The total number of questions will be 150.

The negative marking for sections/subjects differ. The students can check the following table in order to know the same: