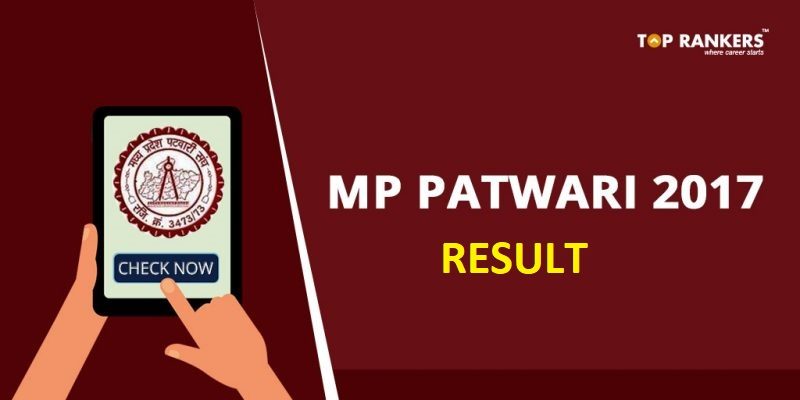 MP Vyapam had announced result for 9235 Vacancies for Madhya Pradesh Patwari Recruitment test 2017. It was previously scheduled on 25th and 26th March 2017. MP Patwari exams were held frm 9th December 207 to 31st December 2017. Candidates can check the detailed result here.The MP Patwari Exam is conducted by MP Vyapam, that is responsible for regularly conducting a lot of competitive exams in the state to employ people in the government sector. The Professional Examination Board is a self-financed, autonomous incorporated body of State Govt It conducts numerous state government exams in the state of Madhya Pradesh. Results are declared by MP Vyapam. Madhya Pradesh Patwari Result 2017-18 will be declared only for those candidates who have successfully appeared in MP Patwari Pariksha which was held from 9th December to 31st December 2017. 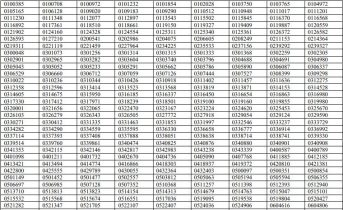 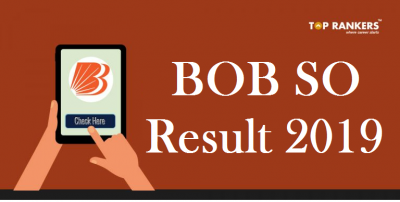 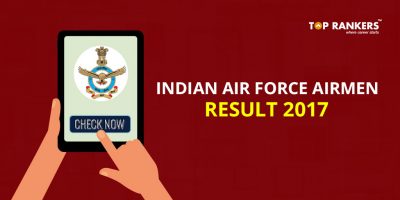 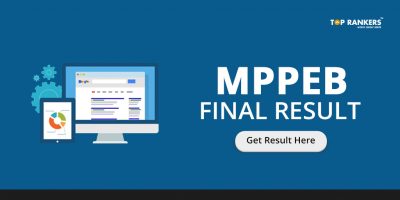