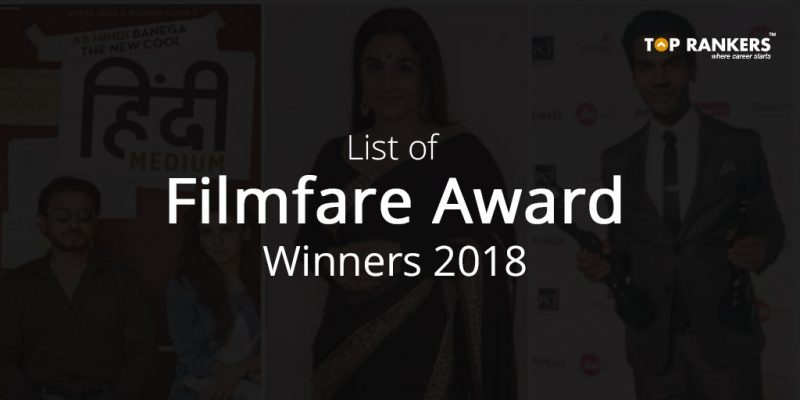 Filmfare awards is presented every year by the Times Group to honor both artistic and technical excellence of professionals in the Hindi Language film industry of India. It is one of the oldest film events in India. Filmfare awards was introduced in 1954 as the National Film Awards. It was also known as Clare awards, named after Clare Mendonca, the then editor of The Times of India.

The ceremony is sponsored by various private organizations every year. It is broadcast on television but was later discontinued. In 2018, the award ceremony was televised on Colors.There are a total of 31 awards given in different categories. There is a separate category of critics awards, decided by film critics and not populist votes.

List of Filmfare Awards Winners 2018 is for all the films released in 2017. This includes films that are both commercial and critical, with most mainstream commercial films emerging as winners.This is the 63rd Edition of film fare awards with Jio as the title sponsor. 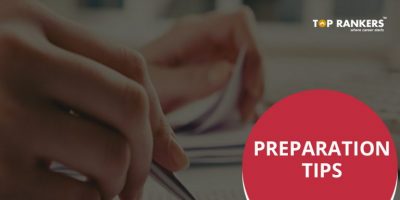