The Institute of Banking Personnel Selection released the IBPS RRB Vacancy list on 30th June 2020. The IBPS RRB 2020 Notification includes complete details about the exam along with the number of vacancies to be filled. Go through the complete post to know the IBPS RRB Vacancy for the year 2020. As per the IBPS RRB Exam Dates, the online registration will start from June 14, 2020.

A total of 10213 vacancies are announced this year, out of which 4496 vacancies are for office assistant, 3801 vacancies for Officer Scale-1, and remaining for other posts.

Below we have given the updated IBPS RRB Office Assistant State-wise total vacancy.

Candidates who are searching for state-wise IBPS RRB PO Vacancy can check the table below.

Check out the detailed post-wise vacancies below under each Regional Rural Bank of IBPS.

Here is the detailed IBPS RRB Clerk Vacancy List 2020. Go through the category-wise vacancies for Clerk in each Regional Rural Bank.

Here is the category-wise IBPS RRB Vacancy List for 2019. Check the vacancies and know the previous year vacancies trend.

Go through the complete post-wise and state-wise IBPS RRB Vacancy for 2018. Know the number of vacancies each year and get an idea about the trend of vacancies.

IBPS RRB Notification will be soon released on the official website. Through this recruitment, more than 8000 vacancies in various banks across the nation will be filled. As the application process is going to begin soon, you can start your preparation for the exam by knowing the complete IBPS RRB Syllabus 2020.

As the notification is not yet released, go through the IBPS RRB Exam Dates to know the exam schedule. Know about the dates of each event of IBPS RRB 2020 from the below table. 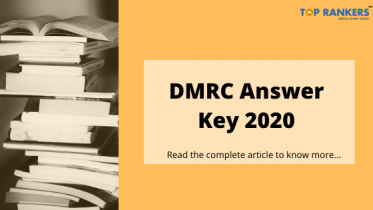 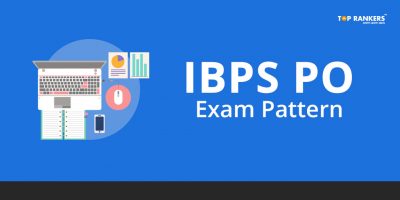 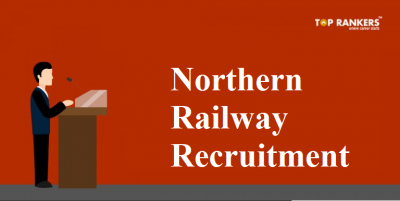