Download the latest IBPS RRB Admit for 2018 from the link given below:

IBPS RRB PO Officer and Assistant Prelims Re-exam admit card 2017- IBPS has released the admit cards for the re-examination of RRB Officer Scale-I and Office Assistant Preliminary exams. As we are aware of the fact that many students could not attempt the examination in the way they were supposed to. There were some server issues or sit-ins issues due to which those candidates were not able to take up the exam. The prelims exam of IBPS RRB Officer Scale-I & Office Assistant was cancelled at some centres of Karnataka and other states. The call letters of all the students, whose exam was earlier canceled have now been released by IBPS. Students can download their call letters for the re-examination of Officer Scale- I & Office Assistant from the direct download link available below in this article.

This would be a golden opportunity for all the candidates who missed out their IBPS RRB exams. They can download their admit cards at the earliest.

Hope you all found the information in this article helpful.

All the best and stay tuned for more updates on IBPS RRB PO Officer and Assistant Prelims Re-exam admit card 2017. 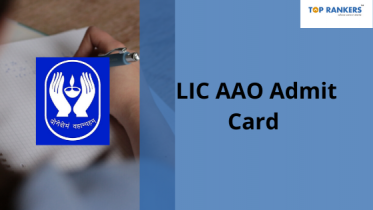