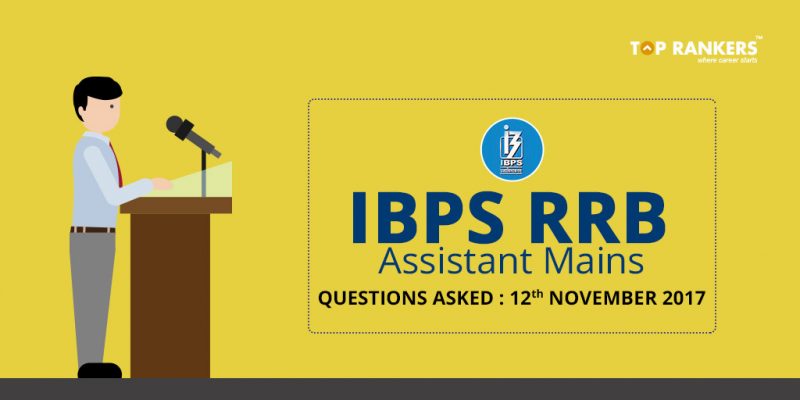 IBPS RRB Clerk Mains 2017 Exam is over now. Students must be searching for IBPS RRB Clerk Mains 2017 Questions Asked. It’s time for the much awaited IBPS RRB Clerk Mains Exam Analysis questions asked for exam held on 12th November 2017. A lot of students participated for the Mains exam bringing them a step closer to their banking dreams. IBPS RRB Office Assistant is to get a job in any of the 56 Public Sector banks that are participating. The focus on the RRB’s is financial inclusion in small towns and rural areas. IBPS RRB is conducted by Institute of Banking an personnel selection and IBPS RRB is to recruit Office Assistants into rural banks and small banks.

In this article on IBPS RRB Clerk Mains 2017 12th November 2017, we have collected the questions which we got from various sources and the students who have appeared for the IBPS RRB Clerk Mains Exam 2017. Below is the list of questions with their correct answers. If you also remember any question other than this, feel free to share and comment below.

1. Chul chilli wildlife sanctuary located in- Odisha
2. Bhitarkanika National Park in which state– Odisha
3. Satya Pal Malik is the governor of which state- Bihar
4. Ram Mukherjee passed away. He is from which field- Director
5. Indian railway training institute of officers is in which city– Nashik, Maharashtra
6. Bangaluru is situated on the bank of which river– Vrishabhavathi
7. Pradhan Mantri mudra yojana scheme available in which types of bank- All Banks
8. What is the meaning of “U” in UPI- Unified
9. Kidambi Srikanth related to which field- Badminton
10. Who won the Asia men’s hockey cup 2017- India
11. 20th November celebrated as- Universal Child Day
12. Bupadest is the capital of which country- Hungary
13. What is the meaning of “A” in PCA– Action
14. What is the meaning of “R” in RERA– Real (Real Estate Regulatory Agency) 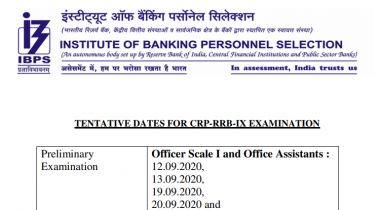