IB ACIO Syllabus 2017 PDF Download- The candidates are all busy with the preparation for Intelligence Bureau ACIO Recruitment. But, preparation is incomplete without the proper knowledge of the syllabus which is extremely essential. After receiving tons of requests on publishing a PDF of IB ACIO syllabus, we bring you this article on IB ACIO Syllabus 2017 PDF Download with complete details which you need to know.

Intelligence Bureau has released the official recruitment notification to apply for 1430 vacancies for Assistant Central Intelligence Officer post. The candidates who wish to apply can cross verify the IB ACIO eligibility criteria and can apply if they are eligible. Contenders will be shortlisted/ selected on the basis of their performance in written test and interview round.

Candidates who have already started off their preparation are advised to take a look at the IB Assistant Central Intelligence Officer Syllabus 2017 and then streamline their preparation. IB Assistant Central Intelligence Officer Syllabus is an essential pre-requisite for every candidate if he/she wishes to score well in the exam. We have also provided instincts of IB ACIO Exam Pattern in this post which will give your preparation a forward push!

The IB ACIO exam pattern is as follows-

The aspirants who wish to score good marks in the exam should prepare the bits & parts of IB ACIO Syllabus 2017 and the IB ACIO Exam Pattern. Syllabus plays a key role in preparation as it tells you about the pattern asked in the exam and also about the probable topics which could be asked in the exam. IB Assistant Central Intelligence Officer Syllabus is as follows-

We hope that IB ACIO Syllabus 2017 PDF Download helps give your performance a major kick start. All the best! 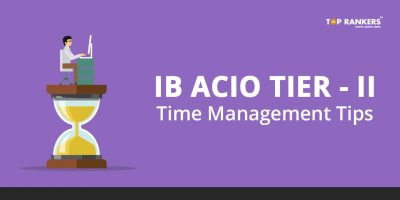 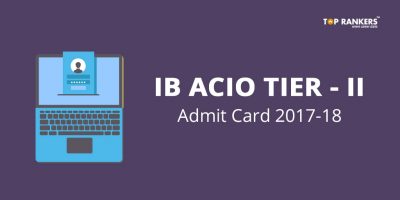 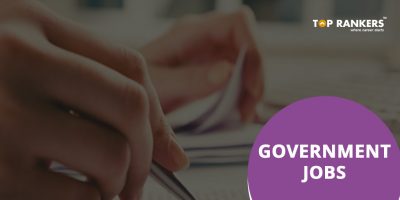