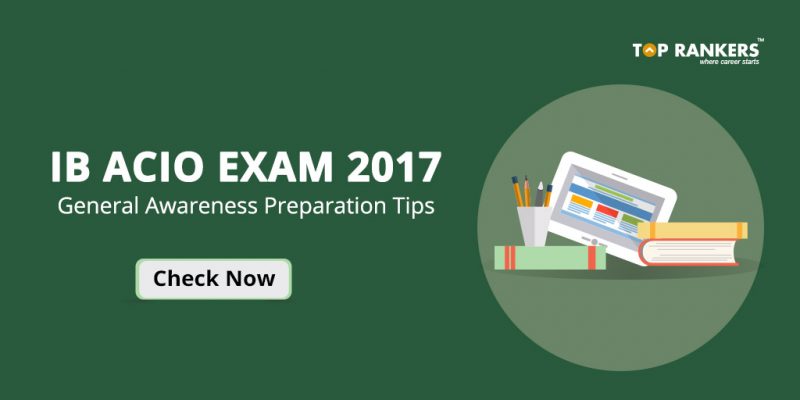 General Awareness plays an important role in fetching marks for the IB ACIO Examination results. One must be well-versed with this topic as the questions from this topic is generally tricky and can confuse you. A proper preparation won’t let that happen.

Just go through this article to get an overview of the topics and type of questions in General Awareness section as well as the current affairs of IBPS ACIO Examination.

You have to cover this section in depth. We suggest you cover all the parameters of each and every section. Let’s discuss one by one.

More focus should be on Medieval and Modern History.

Questions which are related to daily uses of science will be asked. Read all three Biology, Physics and Chemistry in detail.

This is one of the important section and needs wide knowledge. With almost a month in hand, you should go through each & every major event in the past. Some of them are stated below: 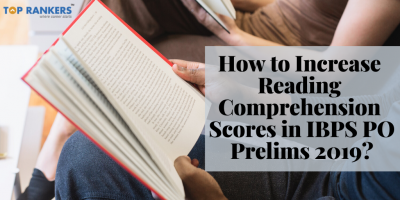 How to Increase Reading Comprehension Scores in IBPS PO Prelims 2019 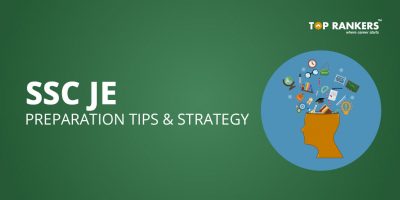 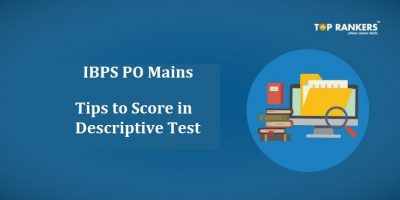