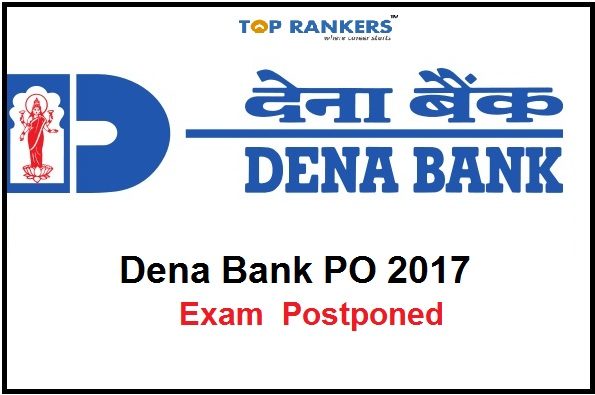 Dena Bank PO 2017 exam was scheduled on 11th June 2017. The Bank has released a notice on its official website saying that the exam is postponed due to some administrative reasons.

The announcement came as a surprise to the candidates who were all set to give the exam. However, looking at the positive side, this will give some more preparation time to candidates.

We will update with more news on Dena Bank PGDBF PO 2017. Stay Tuned. 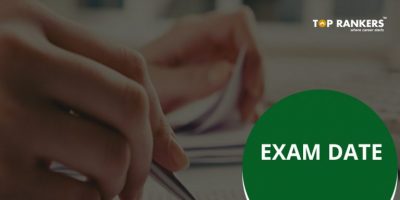 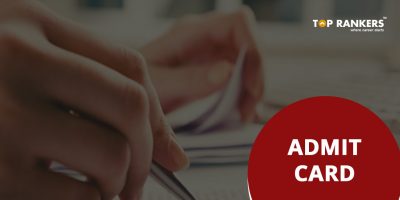 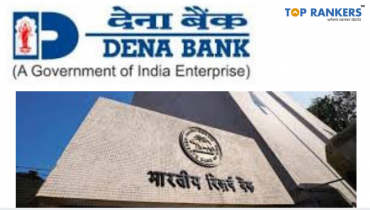 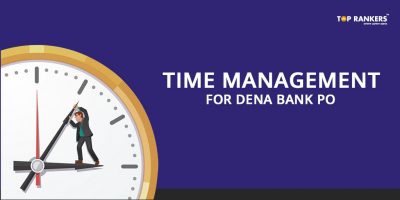