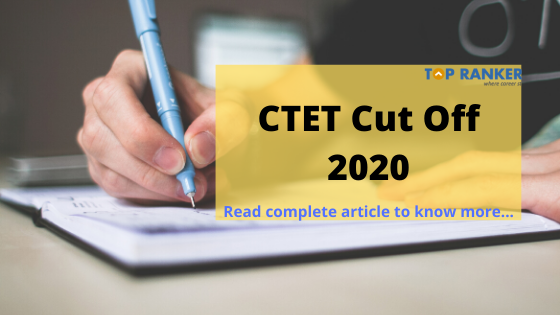 The CTET Exam takes place twice a year in the month of July and December. It is evident that you know the CTET Cut Off pattern of the recent years which will give you an idea of what to expect from CTET 2020 Cut Off. Hence, go through the complete article to know the expected CTET Cut Off 2020 and CET Cut off of the previous years-2019,2018,2017,2016,2015 and many more.

The candidates who score 60+ or 60% marks will be considered as those candidates who have qualified the paper. According to the CTET Cut off trends, it has been observed that the cut off has increased with the years.

CTET Cut off 2020 will be out after the release of the CTET 2020 Result in July 2020 and January 2021 twice. This page will be updated with the CTET Expected Cutoff once it is officially declared on the official website after the results are out. The CTET Cut off 2020 expected is given below category-wise:

The candidates can go through the sectional cut off marks of various years to get a better understanding of what to expect and what not to expect and prepare accordingly. Here we provide the candidates with the CTET  Previous Year Cut Off marks for 2019,2018,2017,2016 and 2015.

The CTET Cut off 2018 category-wise is given below:

The CTET Cut off 2017 category-wise is as follows:

The category-wise CTET Cut off 2016 is the following:

The category-wise CTET Cut off 2015 is as below:

Follow the steps given below in order to check CTET Cut Off Marks:

Step 2-Various notification updates will appear on the screen

Step 4-A new page will appear on the screen

The students can read the following information in regard to the CTET eligibility certificate:

Number of Attempts in CTET 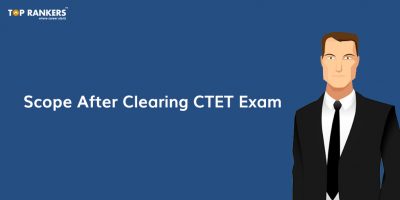 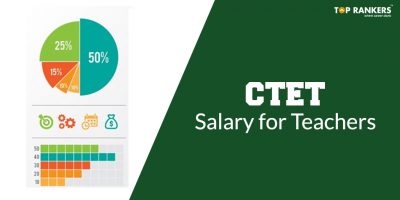 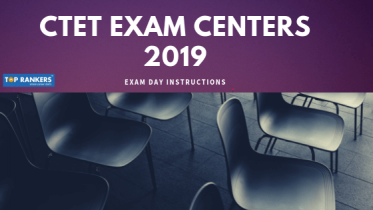