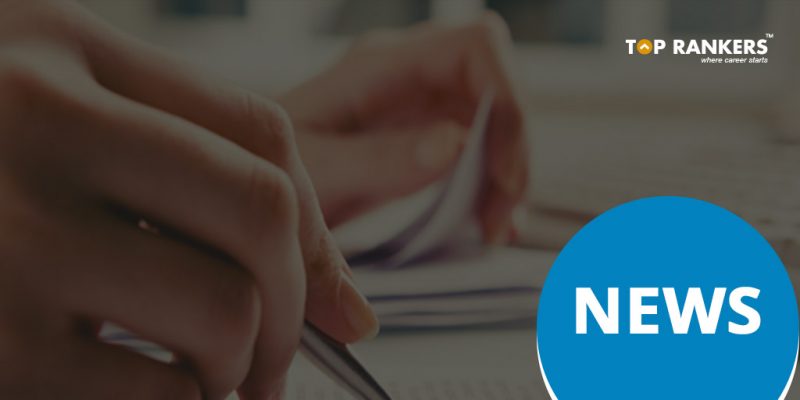 The CBSE or Central Board of Secondary Examination Class 12 Accountancy paper was allegedly leaked on Thursday ahead of the examination.

It is alleged that there were several Whatsapp messages doing the rounds since Wednesday. The paper which was slated for Thursday was also very tough in the level of difficulty according to students. The paper also met with much of disappointment from students according to whom the paper was tough. The paper is said to have leaked via social media platforms like Facebook and Whatsapp.

According to CBSE, and the examinations authority, none of the examination paper packets have been tampered with, in a statement released by CBSE. It said that during the examination process, some local level elements have tried to create mischief and create pandemonium by circulating messages via WhatsApp. The Board is lodging an FIR to take strict action against those who have created a problem for students.

A few minutes before the exam, Delhi Education Minister Manish Sisodia received the leaked paper a few minuted before the exam that began at 10.30 am. An independent inquiry from the Manish Sisodia along with the Education Secretary found that questions in the leaked WhatsApp messages matched with that of the Set II of the accounts paper. The CBSE Class 12 and Class 10 examinations began on March 5th 2018.

Several Students are also alleging on Twitter that probably even the Chemistry paper was leaked, though this is not confirmed officially by the authorities. A large number of Students and concerned citizens have asked for a launch of an inquiry and several of them are also very disappointed with the paper leak incident.

This year Delhi’s Lodhi road saw huge protests from students of SSC exams who protested for the leak of papers and other problems faced by SSC aspirants. Most of the paper leak incidents happen via social media like Facebook and Whatsapp.

Received complaints about the Class 12 CBSE Accountancy paper being leaked. Have asked officers of Directorate of Education to investigate and lodge a complaint with CBSE.
Swift action must be taken, so that hard-working students don’t suffer due to negligence of CBSE.