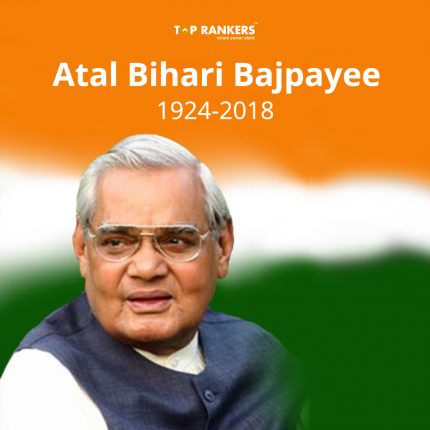 Atal Bihari Vajpayee, widely loved by the masses in a nation where people have differing views on political leaders, was a man of his words. Politicians like him don’t exist in this age anymore. He was the last of his benevolent cadre. Today (16th August 2018), just one day after the 72nd Independence Day of India, he has left this physical world – strangely as a sign that he had to live that day before going away forever.

Aged at 93, he was suffering from urinary tract infection, lower respiratory tract infection, and kidney problems. He was admitted to AIIMS on 11th June 2018. Known as the right man at the wrong place, now, we can only hope that his soul rests in peace.

In his second stint as a P.M., he served for 13 months. During his service, just a month after coming into power, five underground nuclear tests were run in Pokhran. Furthermore, pioneering a new and invigorating approach to inter-national relations, the Delhi-Lahore bus service was launched in February, 1999. His aim was to resolve the Kashmir issue along with other conflicts with Pakistan.

During the Kargil war, he displayed his strong leadership that played a big role in the success of Operation Vijay. After almost 70% area was recaptured from the Pakistani militants, he sent a letter to the US President Clinton stating that he will get the militants out, one way or the other reinforcing that he is willing to cross the Line of Control or use nuclear weapons. The victory in Kargil war propelled his image further as a bold and practical leader.

In 1999, he started serving the nation for the third time – this time for the full length of 5 years.

He didn’t marry but adopted a girl, Namita Bhattacharya. He has published several poems and has an array of books in his name.

Moreover, he was felicitated with many awards including the Padma Vibhushan and Bharat Ratna.

Many political leaders flew in to see him, after news of his deteriorating condition came into the limelight.

Sadly, he is no more with us, as is the rule for every mortal on Earth. Nonetheless, his contributions will forever remain etched in our hearts.

So, tell us, did you find our post on Atal Bihari Vajpayee an interesting read? Then, keep visiting us regularly for more such updates. And do share your thoughts with us in the comments section below. ‘Cause your opinion matters! 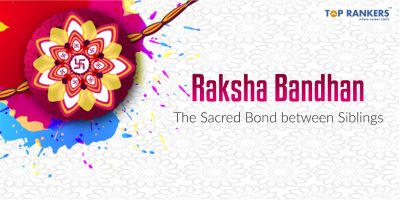 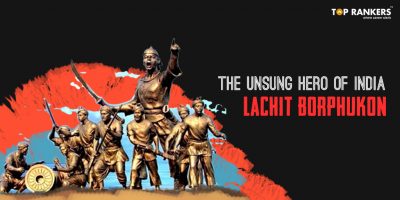