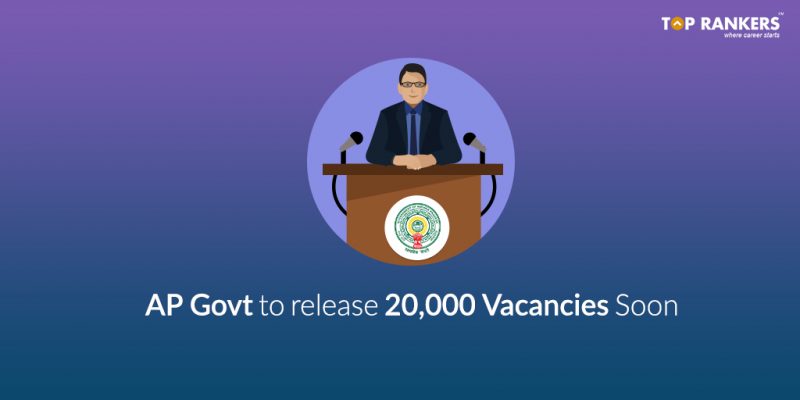 Andhra Pradesh State Government has declared that soon it would announce notification to fill up 20,000 Vacancies across the state. This is a great news if you are residing in Andhra Pradesh and a domicile of the state. The vacancies are to be announced in the coming days and will be for posts like Teachers, Police, Group 1, 2 and 4.This is a wonderful opportunity and all interested and eligible candidates in the state are encouraged to apply for the same.

AP government has recently released notification to fill up 12,358 posts. Now the government is going to announce fresh 20,000 vacancies in addition to the already announced vacancies. Recruitment for Government jobs in the state is at an all-time high.

Andhra Pradesh, which is currently ruled by the TDP has released several welfare and development schemes in the state. The news was announced by Chief Minister N Chandrababu Naidu who said that the vacancies would be filled up following recruitment drives in the state.  The decision has been chaired by Cabinet ministers and the CM of the AP Government.

Many of the 20,000 vacancies are lying vacant for some time now. These vacancies were lying vacant due to the financial constraints faced by the state. However, now the AP government has decided to go for need-based recruitment. The AP government would soon announce all details regarding the vacancies. We will update, once the official notification is released. The vacancies are expected to be released in clusters where you will there be a varied number of vacancies for different posts.

Stay tuned for more updates on AP Govt Latest Announcement for AP Govt to release 20,000 Vacancies Soon. Please post in the comment section in case of any query. 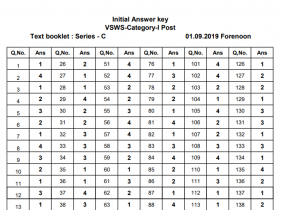 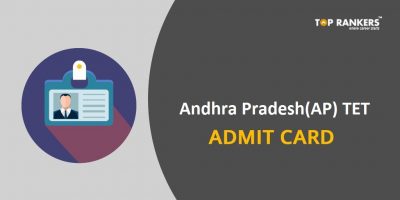