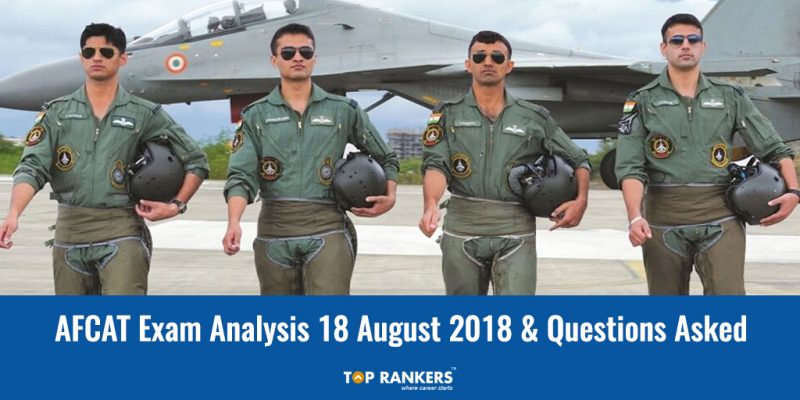 The first shift of the first day of AFCAT 2 exam is successfully over by now. And here, we have provided the detailed AFCAT Exam Analysis 18th August 2018. You can find the overall as well as sectional difficulty level, good number of attempts, topic weightage, and all the questions asked. This exam review will help you prepare for the upcoming shifts in a better way. Please do make proper use of the paper review.

AFCAT 2, 18th august shift 2 paper was similar to the shift 1 paper. In Reasoning sections, many verbal ability questions were repeated from 2014/15/16. Numerical ability section was difficult for this shift students as well. You can also check the analysis of AFCAT 2 2018 , 19th August.

Here are the list of questions asked in AFCAT 2 2018 exam.

Check the AFCAT Cut Off for Previous Years.

So, tell us, did you find our post on AFCAT Exam Analysis 18th August 2018 & Questions Asked helpful? Then, keep visiting us regularly for more exam analysis and review updates. And do share your thoughts with us in the comments section below. ‘Cause your opinion matters! 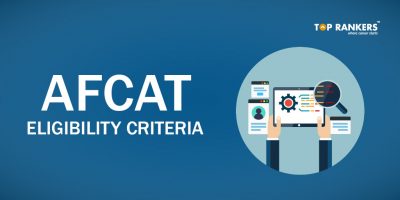 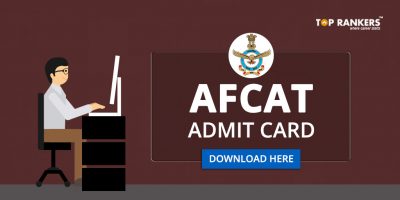 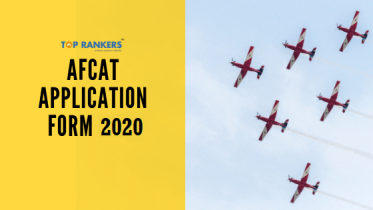 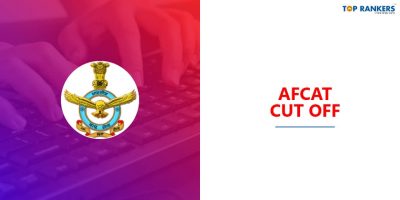